When Should You Not Use a Energy-Saving CFL Bulb? 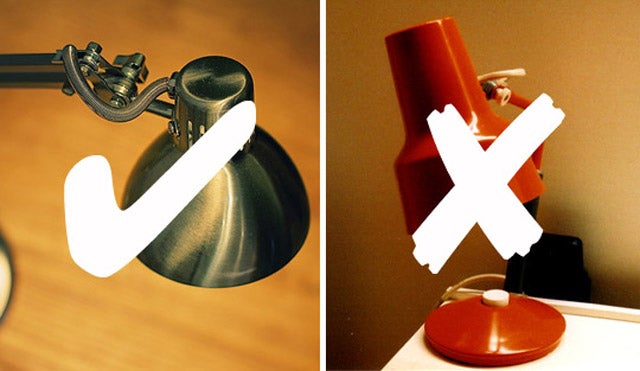 A major part of how I cut my electric bill by a third* was swapping out old incandescent light bulbs to CFLs, which use less energy and last longer. On paper, the CFLs are better in every way, but apparently, Unpluggd says there are some times when you shouldn't use them.

Apparently, a major concern for CFLs is temperature. The ambient temperature shouldn't exceed 122ºF, which shouldn't be a concern usually, except some lamp enclosures and fixtures don't have adequate ventilation. 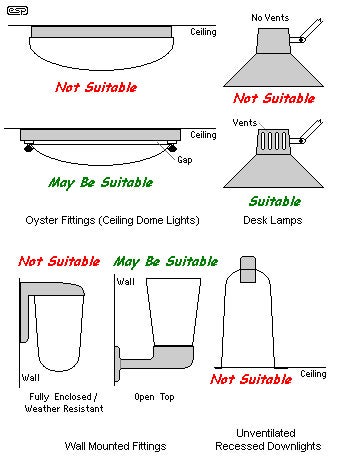 This image gives you a quick overview of what you should look out for when you swap over your bulbs. For ceiling fixtures, you need a small gap between the mount and the glass. For lamps, look for vents near the base of the mount, and avoid anything that totally encloses the bulb.

In truth though, higher temperatures aren't going to break your CFLs immediately—they're just going to last less long than they would in optimal conditions. Even if you only get, say, 4 years instead of 8, the energy savings will be worth it when you compare them to incandescents.

* Actually, after a few more months, the bill seems to be cut down not just a third, but nearly a half.